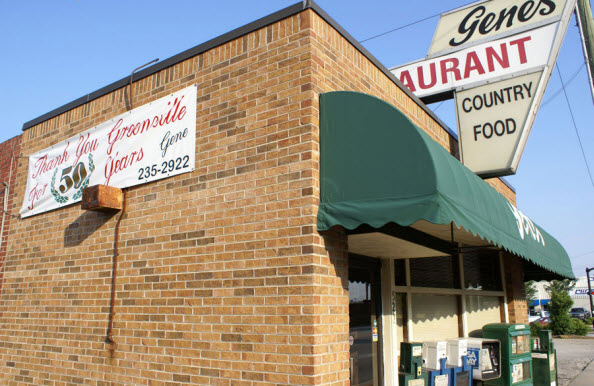 What an amazing accomplishment these days to have a corporate Anniversary party to mark a milestone in a company’s history.

I’ve seen some smaller businesses around town recently put up a banner in the window announcing their one year anniversary and having a sort of “open house” for folks to drop in to offer congratulations and maybe even leave with a small trinket marking the occasion. On a larger scale a burger place in my neighborhood recently celebrated 50 years in business and rolled back their prices for the day to what they were 50 years ago. The place was mobbed. For anyone who perhaps didn’t frequent that establishment before, it was a chance to sample the food, but I think it was more a sense of community and pride. Even a way to say “thanks” to the people who made that burger place the success it was for 50 years. They even had anniversary cards that they gave to all the employees as thanks for their hard work.

My favorite corporate anniversary party idea is to put up pictures that tell the story of a company’s past. It’s always fun to see the products that started it all or pictures of the founding fathers (and mothers). What a special treat it would be to have some of those folks on hand. Maybe, as in the case of the company where I work, the business is in the hands of the son of the founder. In that case, you can sense and even feel the pride of being a part of that company’s history, and future.

Most time, corporate anniversary parties fill in the blanks for folks too. Maybe there is something you never knew about a company. An anniversary celebration is the perfect way to share that with everyone. After all, the success a company realizes should be shared with those responsible for it. Employees and customers alike can all celebrate the success. For employees it’s a chance to know more about the place and people that are your second family. For customers it’s a way to know that you are appreciated for your loyalty.

It’s a chance to celebrate the past and look to the promise of the future.